Mint Simon is the brainchild of Caveboy front person Michelle Bensimon. Born and raised in Montreal, Mint is a theatre kid, turned band lead, turned pop star living somewhere on the gender spectrum between Cher and Prince. This debut solo project sees Mint’s new musical romance unfolding, and their soul spilling out. The new music is a sonic and lyrical exploration on love, missed opportunities, desire and sexual liberation. The debut single “Used For Love” has been supported by Apple, Amazon, Kaltblut, MTV, CBC Music, CBC Radio One, The Queer Review, Exclaim, Jon Ali’s Queer Necessities, FYI Music, JUNOS, Q Review and The Reviews Are In stated “The Caveboy front-person steps into the solo spotlight and goes into some real feelings with a catchy pop presentation. It’s acceptance and openness and free. And it’s a jam..”

Mint has collaborated with & been a part of many different projects but has never fully explored their own personal musical journey in a public way until now. Leather, pleather, shimmer n glimmer - they are unapologetically queer - a pop prince tapping into their 80s and 90s influences with this new music. The time has come for Mint Simon to be unabashedly themselves and explore their own music and identify with zero restrictions.

As the front person of Caveboy, Michelle and their bandmates have built a strong fanbase and media interest across North America. The trio has played sold out shows in Toronto and Montreal, and captivated audiences with their electrifying performances at SXSW, Osheaga, Pride Toronto, the Pre-Grammy Celebration of Canadian Excellence, the JUNO Gala Awards, Halifax Pop Explosion, M for Montreal; as well as support performances for Japanese Breakfast, Tash Sultana, Ria Mae, Cub Sport, and Wintersleep. Caveboy’s songs have been heard in Orange Is The New Black, The New Romantic, Killjoys, Happiest Season, and Jump, Darling. 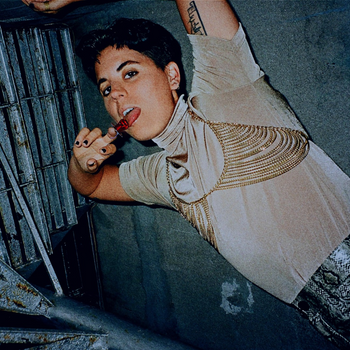 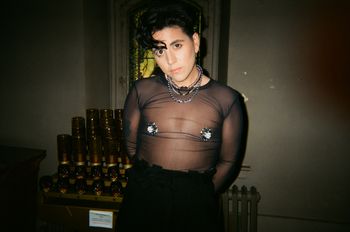 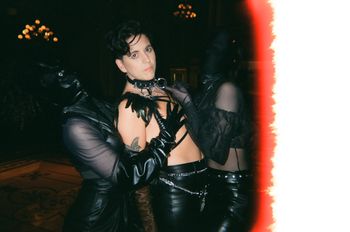 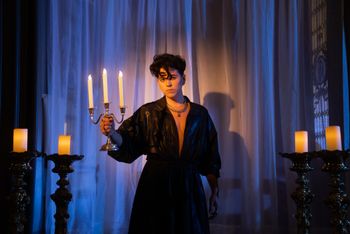 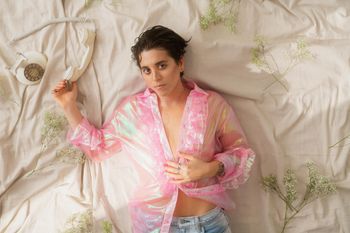 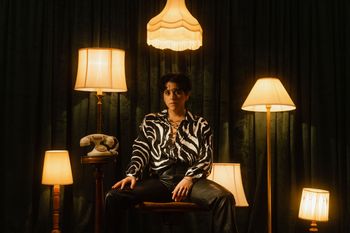 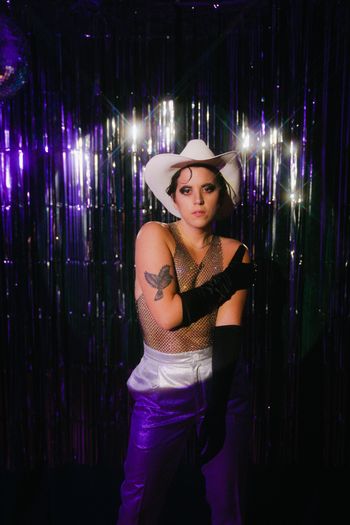 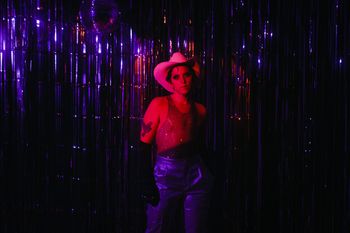 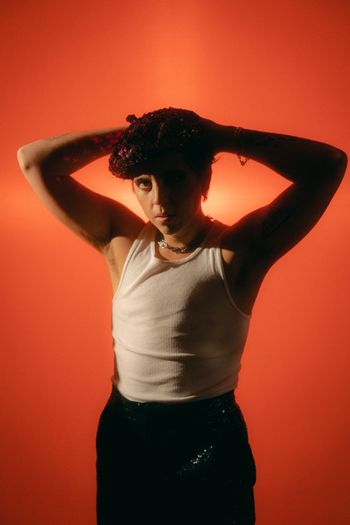